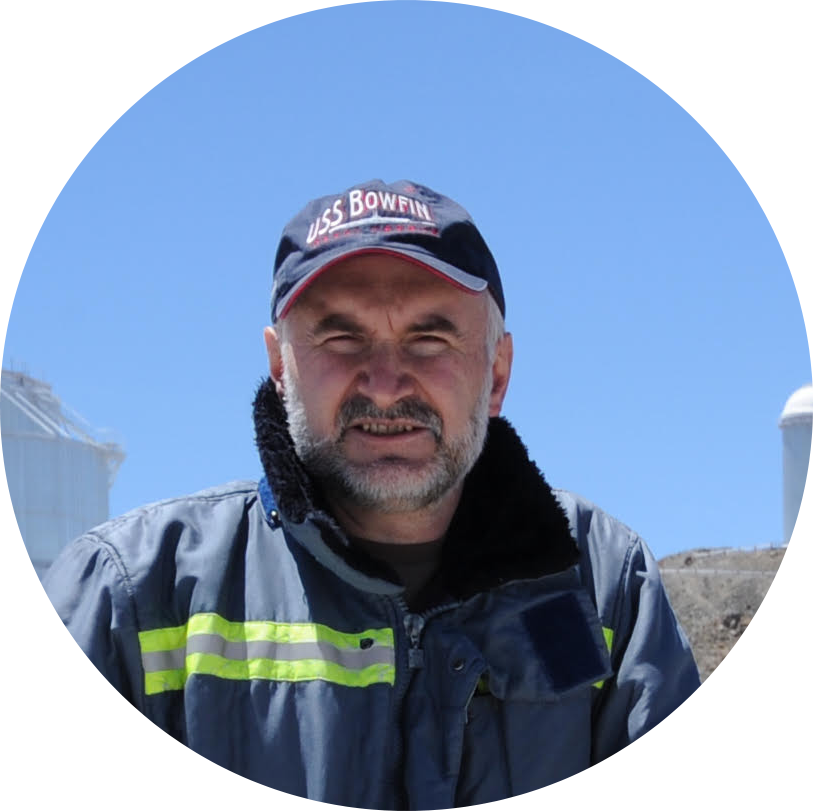 Welcome to the website of an avid astronomer,
ESO Photo Ambassador and Honorary member of the IAU

Published images as a part of scientific articles. 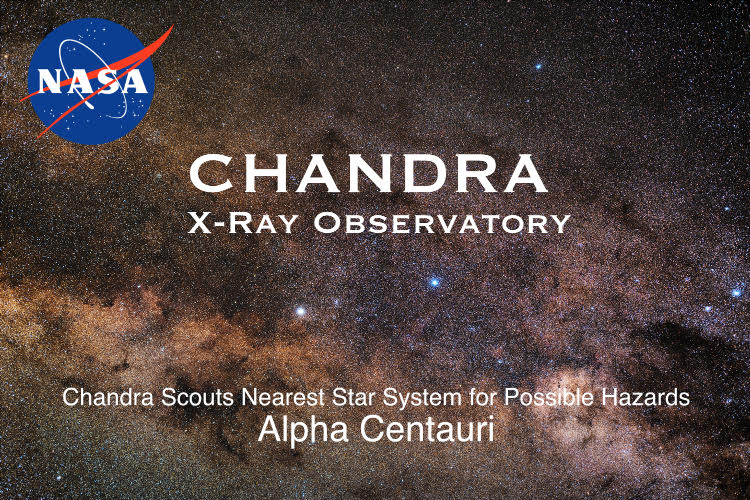 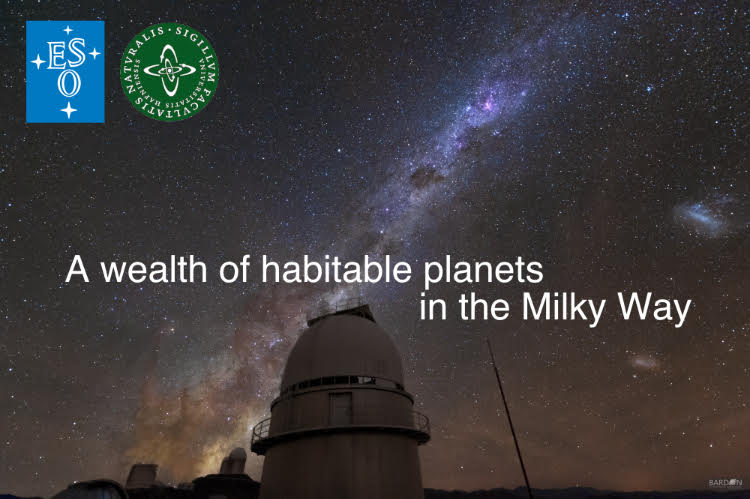 Zdenek Bardon is passionate about astrophotography and the construction of robotic observatories. Over the course of eight years, Bardon erected a scaled-down example of such an observatory atop his house. Even unmanned, the observatory takes images throughout the night. 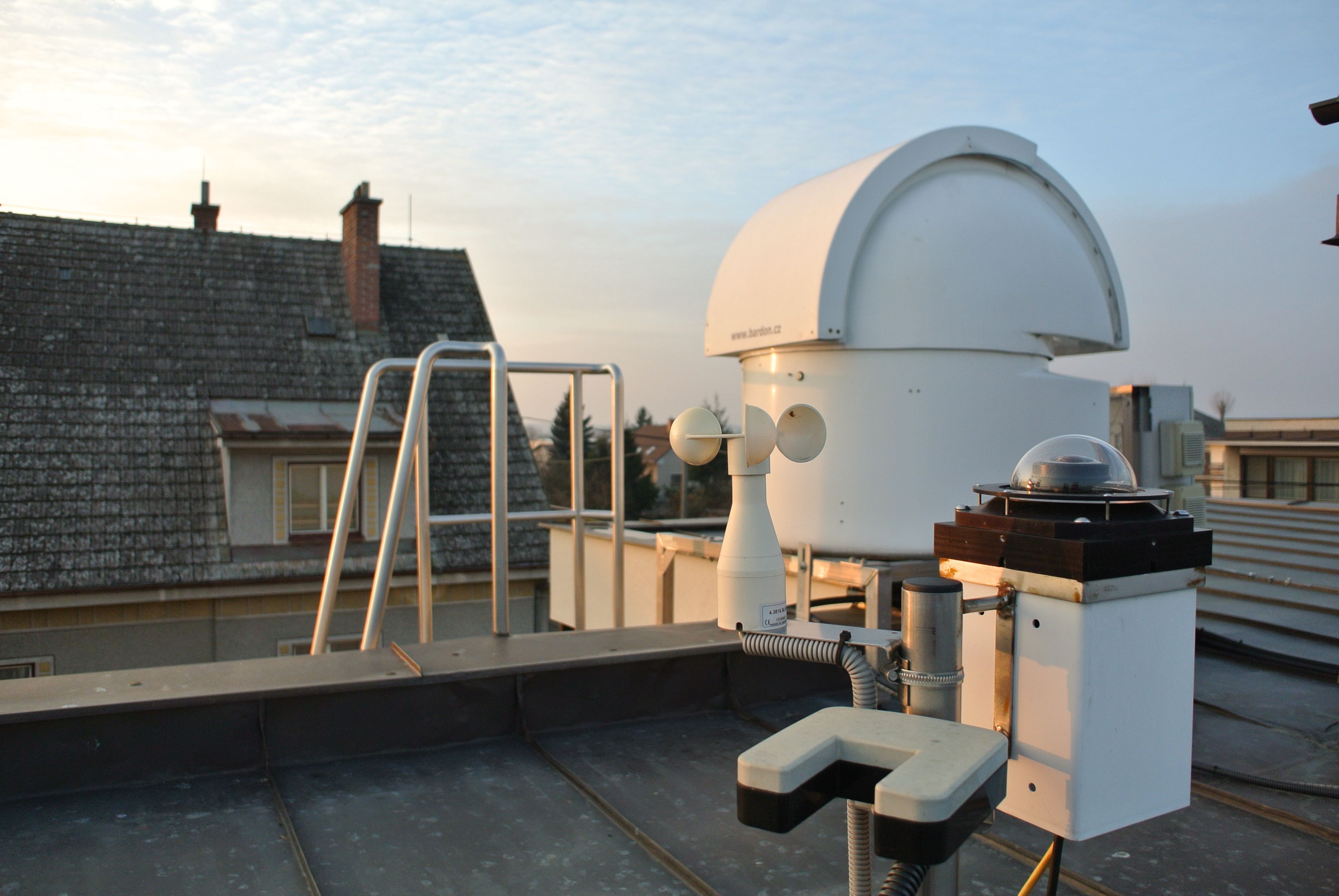 In otherwise unavailable times, Bardon’s observatory can be productive. Even when he is asleep. Working small-scale—upgrading namely the observatory’s automatization—has cleared a way for Bardon to professionally apply these robotic systems. He participated in the robotization of four Carl Zeiss telescopes with mirrors of 2 meters (roughly 6.6 feet) in diameter in Ondrejov, Terskol, Rozhen and Shamakhi observatories. Another notable application was at OGS (Optical Ground Station) of ESA (European Space Agency) on Tenerife island and robotization of Skalnate Pleso Observatory (Slovak Republic). Then followed robotization of a Danish 1.54meter (~ 5.1 feet) telescope in ESO (European Southern Observatory) observatory at La Silla, Chile. This presented a unique challenge. The requirement was that the device be fully controllable from Europe without the need of anyone’s presence in the observatory. Here, Bardon succeeded where no other Czech company had ever been able to create such a working system. Bardon also participated on the construction of the fully automatic observatory BlueEye 600 now utilized by Charles University in Prague. A pivotal part in the success of these endeavours, Bardon has enjoyed immensely his time on these amazing projects and was honoured for the opportunity. 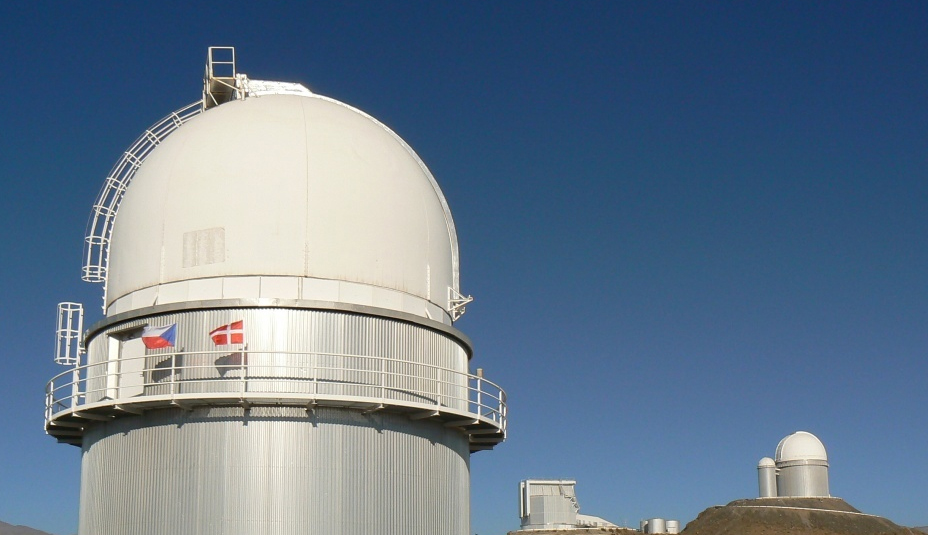 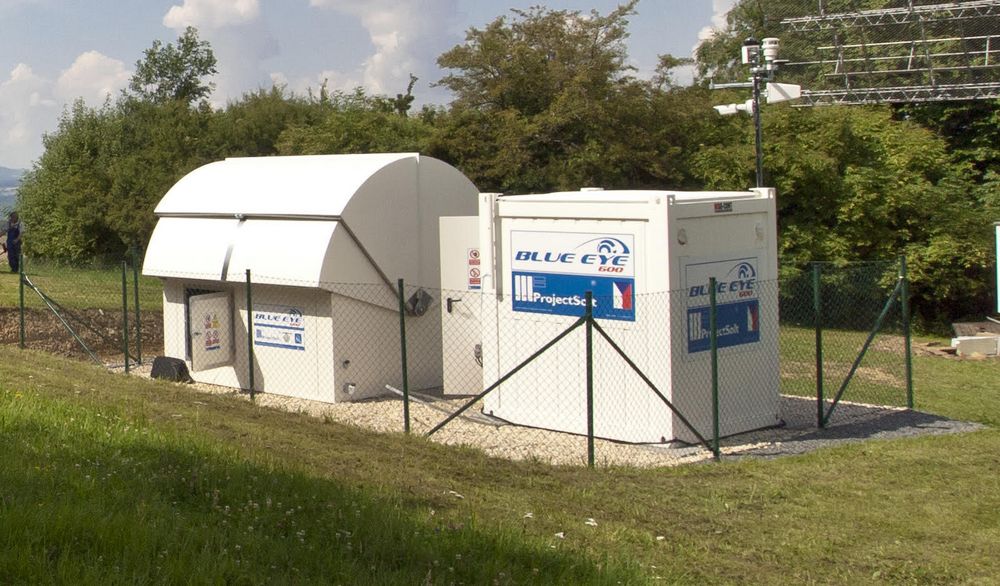 Czech Astrophotography of the Month

As the founder of the competition Czech Astrophotography of the Month, which has had a peak in popularity since 2005 under the patronage of Czech Astronomical Society has garnered a great deal of notoriety and success. In 2016, a significant event was the publication of the winners’ images in Celestial Pearls of Czech and Slovak Astrophotography—a book available only in Czech. Astronomy is a beautiful and rewarding enterprise that the astronomer recommends to everyone.